There were 48 participants, of whom one third were French members, who enjoyed Beef and Ale Cobbler with vegetables, followed by Jam Roly-Poly and Spotted Dick with custard. 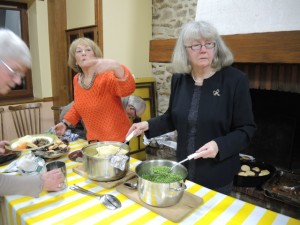 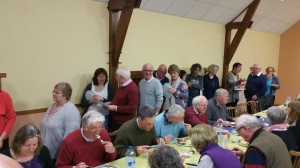 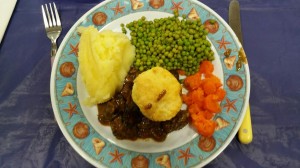 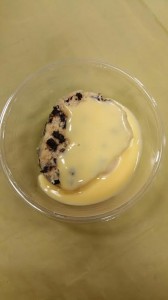 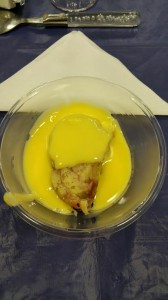 Our warmest thanks to Lynn Chesters, organizer of this event, and her helpers: